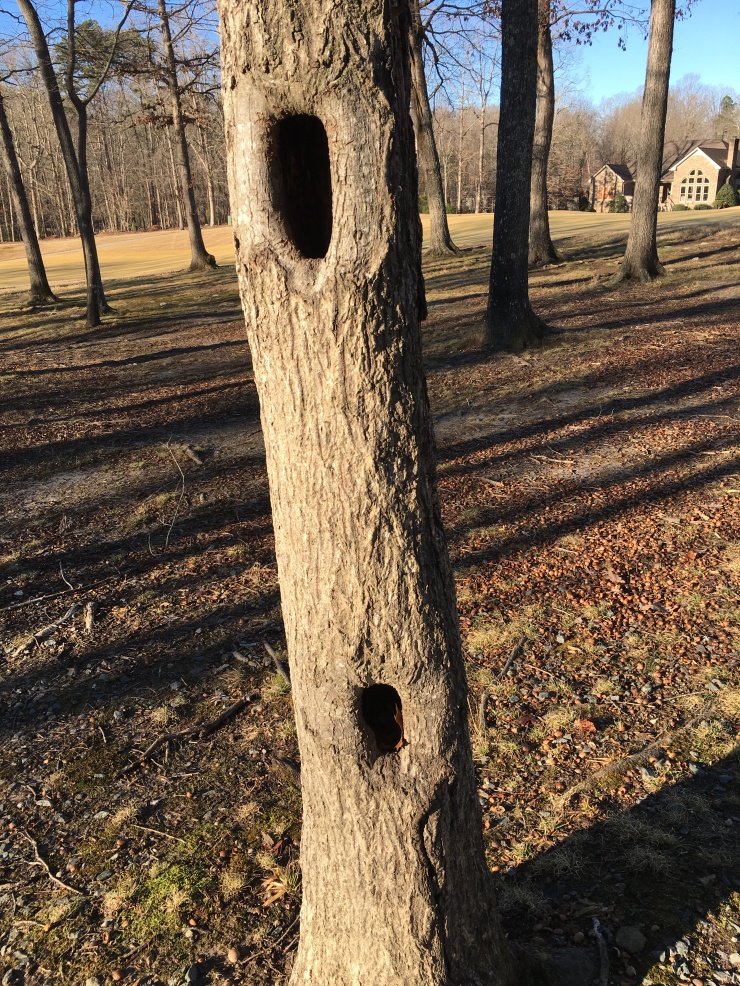 Mr. Hamby is a happy man who loves his wife, daughters and job. But life changes for him as his daughters grow and leave home and his wife has a stroke. Near retirement, his employer encourages him to retire early in order to care for his wife. Feeling he is losing what he loves the most, Mr. Hamby takes a cue from a squirrel whose home is in the tree across from the park bench where he sits each day. The squirrel has a habit of collecting old useless items it keeps in a nest in the hollow of the tree. Mr. Hamby, who is fascinated by the squirrel unconsciously begins to emulate the hoarding behavior. Redemption begins when Mr Hamby discovers a charm bracelet he had given his wife years ago. He brings a new charm to the park each day which he leaves behind in the squirrel’s nest; but only after he shares the story it unlocks from his memory about what shapes happiness.

2 thoughts on “CHARMS: A Short Story”